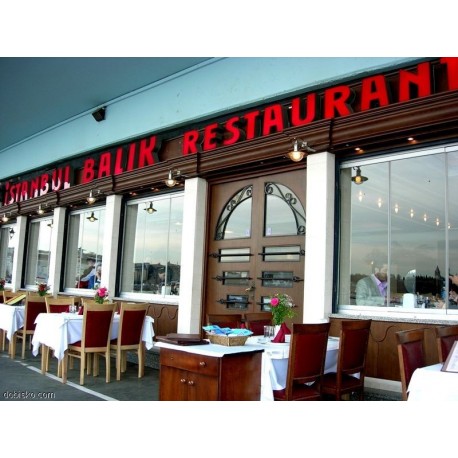 In the years 1502-1503 plans to construct the first bridge in the current location were discussed. Sultan Bayezid II solicited a design and Leonardo da Vinci, utilizing three well-known geometrical principles, the pressed-bow, parabolic curve and keystone arch, created an unprecedented single span 240 m long and 24 m wide bridge for the Golden Horn, which would become the longest bridge in the world of that period if constructed. However, the ambitious design did not meet with the Sultan's approval. Another Italian artist,Michelangelo was also invited to design a bridge for Istanbul. Michelangelo rejected the proposal, and the idea of building a bridge across the Golden Horn was shelved until the 19th century. A smaller scale version of Leonardo da Vinci's Golden Horn Bridge was brought to life in 2001 near Oslo Norway by the contemporary artist Vebjørn Sand, the first civil engineering project based on a Leonardo Da Vinci sketch to be constructed. The Leonardo Bridge Project hopes to build the design as a practical footbridge around the world, including the Golden Horn in Istanbul, using local materials and collaborating with local artisans as a global public art project.

Be the first to write your review !